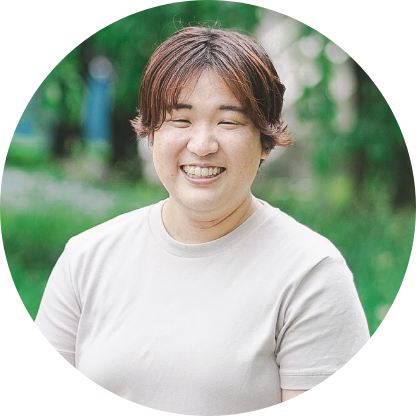 She is currently an assistant professor at Juntendo Univ. Her areas of expertise are Sport and Development and Sport and Gender and Sexuality. She was a football player in Japan, USA, and Sweden until 2014, when she finished her professional contract. After retiring, she lived in Zambia for 6 months, having practical experience tackling gender-related issues through sport. Starting in 2015, she worked for the International Affairs Division of the Japan Sports Agency (the government of Japan) for two and half years, focusing on gender and sport as well as sport for development. Besides her university job, she has done several lectures and been involved in some SDP and gender and sport projects run by NGOs or sport organizations. 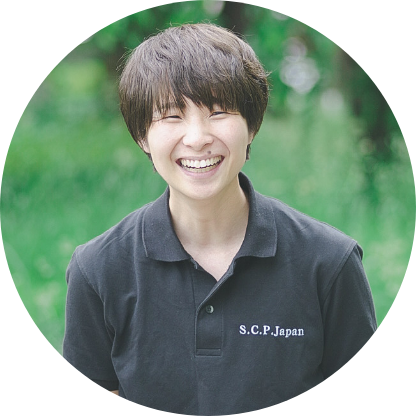 She is a practitioner of Sport for Development and Peace through her role as the Coordinator of Barça Foundation Project in japan. She was a former football player in Japan and in the USA, from 2006 until 2012 (Including theJEF United Chiba Ladies in the NADESHIKO Division 1 League – which is the highest women’s football League in Japan). Yuiko was also selected as one of the members of the U-16 Women’s national football team in 2007 and contributed to achieving 2nd place in the Asian Football Confederation (AFC) Women’s Football Championship. She also competed in the U-17 Women’s World Cup in 2008, and the AFC U-19 Women’s Football Championship in 2009. She finished her football career at the age of 21 with the New York Magic as her last club. After retiring, she lived in Bhutan for two years as a Japan International Cooperation Agency (JICA) volunteer, teaching physical education and promoting sports. She then transitioned to the Japan Football Association (JFA) where she worked as a Coordinator of JFA Kokoro Project until 2019. 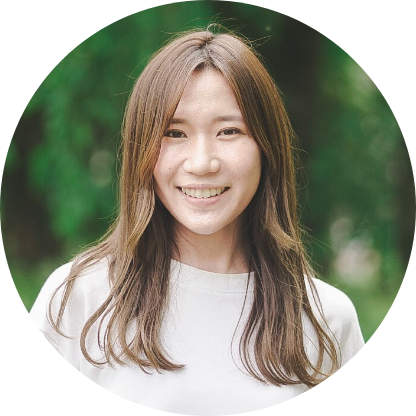 She was born in Kanazawa city, Ishikawa prefecture. In high school, she won the High School Women’s Football National Championship twice, as a member of Tokiwagi Gakuen High School – one of the best high schools for women’s football in Japan. After graduating high school, she played for the JEF United Chiba Ladies in the NADESHIKO Division 1 League (the highest women’s football league in Japan), simultaneously obtaining a kindergarten teacher Type 1 license. In 2012, after finishing her football career, she became a kindergarten teacher, which was one of her childhood dreams. And in 2017, she obtained a childcare qualification to extend her work. At S.C.P. Japan, she is in charge of the activities-based education program and public relations. 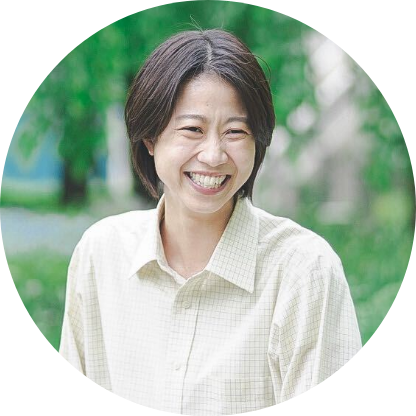 From April 2021, she has been involved in the Pride House Tokyo Athlete PR Team, which S.C.P. Japan is a consortium member. She has been active in cooperating with sports organizations, teams, and athletes in creating a more LGBTQ+ inclusive sports environment. She is also in charge of gender equality-related projects, working with sports leagues and overseas organizations. She is a graduate from Joint Master's Program in International Development and Peace through Sport, University of Tsukuba. 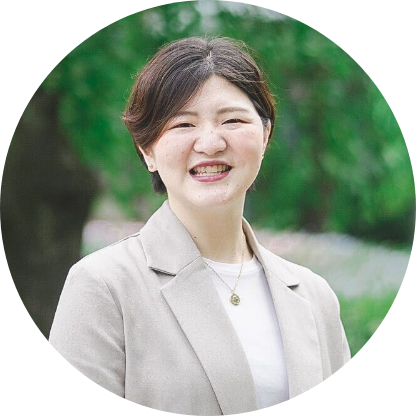 She worked as a project assistant (PA) in the "ASEAN-JAPAN Workshop on Promoting Gender Equality in Sport", co-hosted by the Japan Sports Agency and the ASEAN during the Tokyo 2020 Olympic Games. She supported communication and workshop management with government officials from ten ASEAN countries. She also worked as a PA in the development and operation of inclusive training programs for the Japan Inclusive Football Federation (JIFF). In addition, she supports the FutbolNet program of the Barça Foundation (a program for understanding an inclusive society through exercise and play) as an assistant facilitator. She is currently studying in the Joint Master’s program in International Development and Peace through Sport at University of Tsukuba, actively working in the field of Sport for Development and Peace.